Will I be banned from Nasa Space Flight Forum?

The largest space forum I know of is forum.nasaspaceflight.com. There are a lot of knowledgeable people who participate including a number of professional aerospace engineers.

I enjoy this forum but in my opinion there is a bias for NASA sponsored HLV.

For example, the forum has subsections devoted to manned missions to Mars, the Moon and Near Earth Asteroids. There are a number of ways such missions could be accomplished. But evidently Chris Bergin feels SLS is the only option: 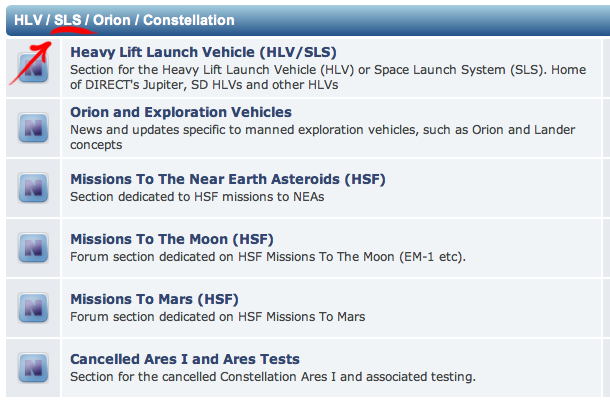 Notice all the HSF (Human Space Flight) missions come under the HLV/SLS/Orion/Constellation heading.

I mentioned to Chris Bergin that there may be other routes. For example an architecture based on propellent depots might get us to the moon. Chris retorted that some of the ULA depot guys participate in NSF and they don't bad mouth SLS. Well, one of ULA's parent companies is Boeing. Umm, Chris, maybe there's a reason ULA employees would be hesitant to criticize SLS.

I posted a cartoon to NSF: 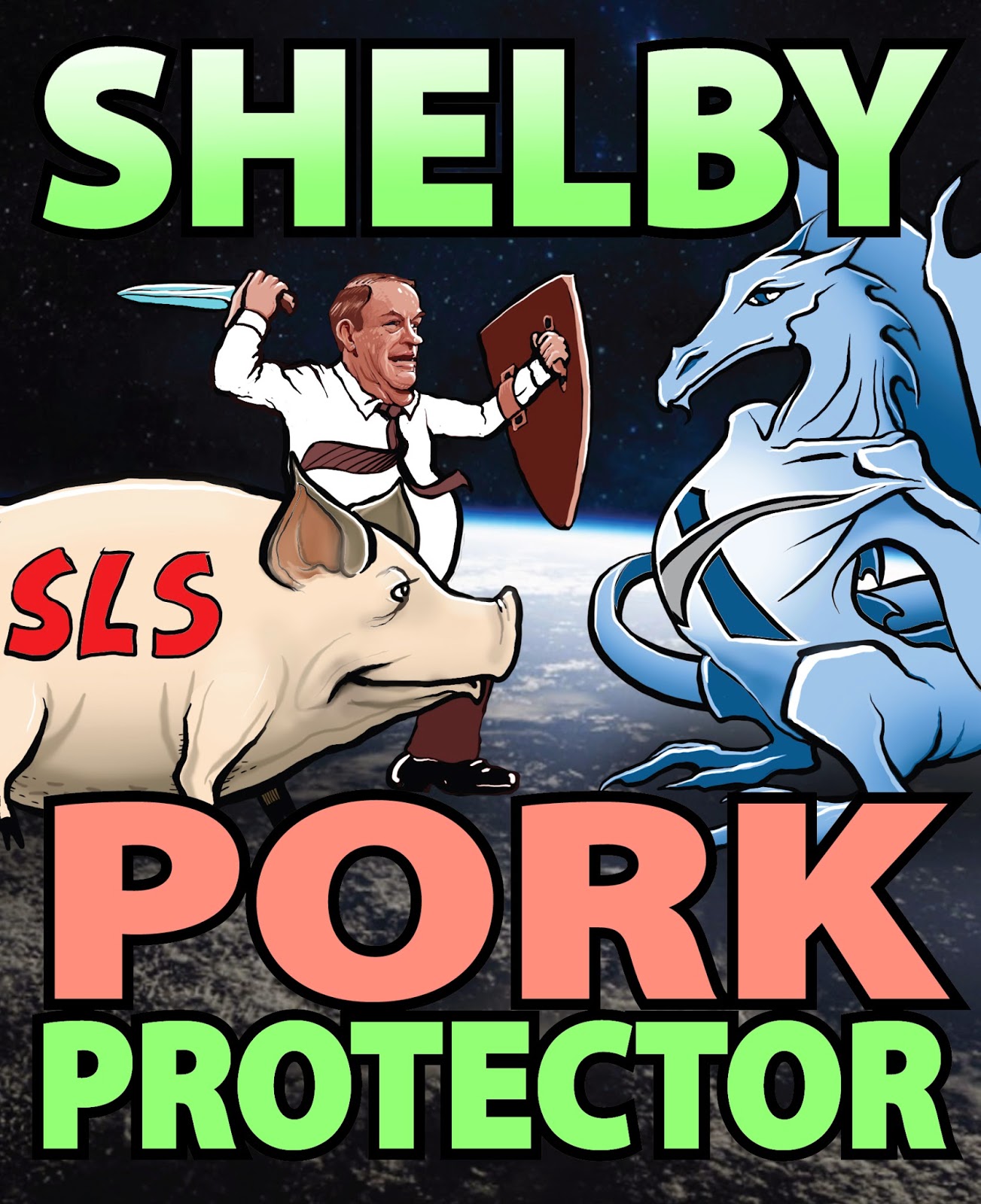 Chris found my use of the "pork" offensive. He also didn't like didn't like my portrayal of Senator Shelby.

There are a few things Apollo, Ares and SLS have in common:
1) They're very large rockets
2) They're completely expendable.

If every mission is going to cost a few billion, we are not going to colonize the Moon, Near Earth Asteroids or Mars. Settlement would take a long, sustained effort and this sort of expense just isn't sustainable.

If Shelby et al are trying to sell SLS as a way to open a new frontier, they are committing fraud.


I make no apologies for my cartoon.