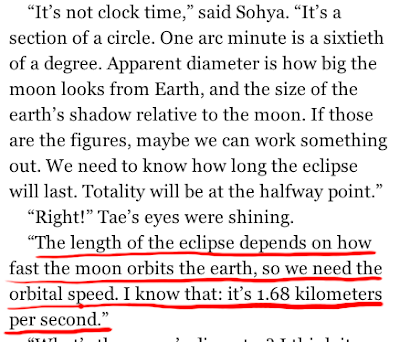 I am working on a massive SciFi project and have been using your blogs for research. Amazing stuff I can't find anywhere else! Thank you so much for these posts.

Anyway, the project takes place over several hundred years and is set in our solar system alone. One goal of the project is to show how interesting our own backyard can be. Although it is not fully "hard" science fiction, it does stick only to plausible physics: no FTL, no anti gravity or artificial gravity, no sound or banking in space, etc. I have been looking for someone with a knowledge of orbital mechanics to hire as a consultant on the project as it is my goal to make it as scientifically sound as possible. If you or anyone you know are interested, please email me at nanohed@gmail.com