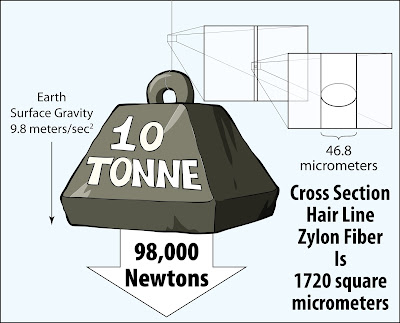 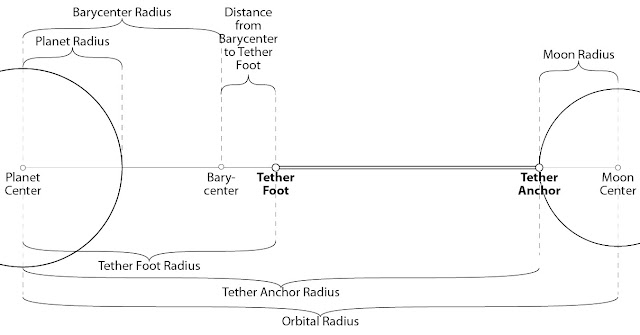 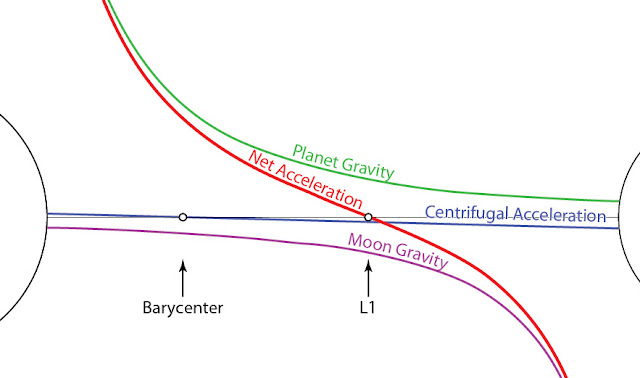 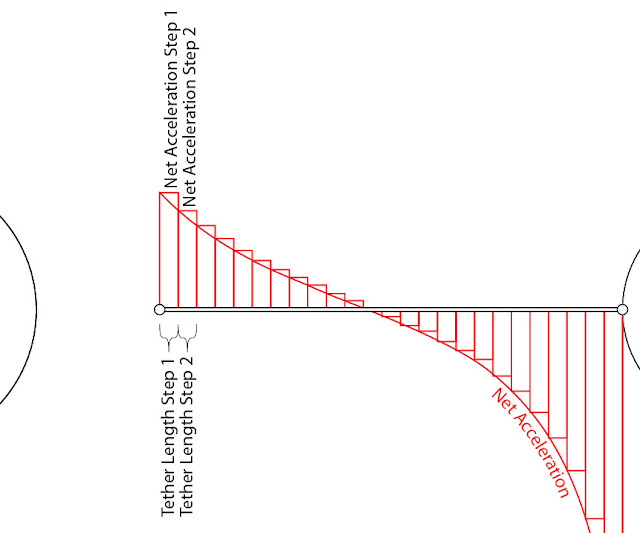 Hi, I recently ran into your interesting blog regarding space tethers and had looked into
your Lower Phobos spreadsheet. I have a question regarding the 'Up Tether' Excel Spreadsheet.
In there, the initial tether force is set to 'zero' while for the 'Down Tether' Spreadsheet, the initial Total Force is the sum of The Station Force + The Payload Force. Why would the one in the 'Up Tether' case is zero and as the position varies from position 1.7358E+07 towards the end, the total force only includes the 'Payload Force' while ignoring the 'Station Force'.
Just curious to know and hope you can point it out to me. Thank you very much for the trouble. Cheers.