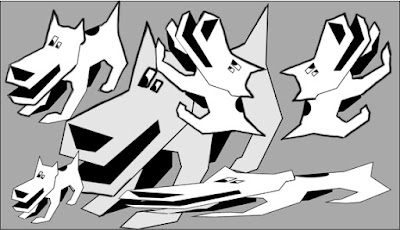 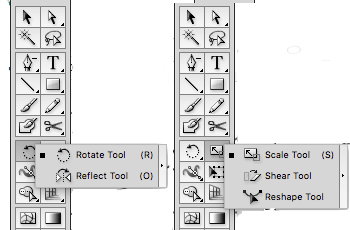 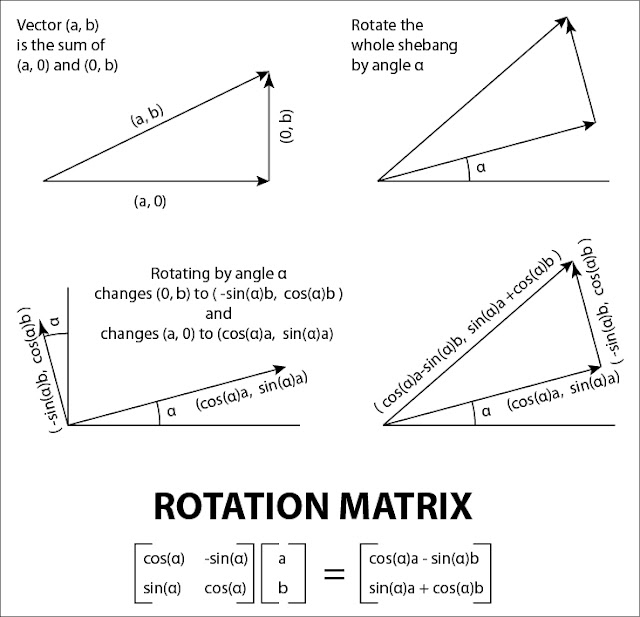 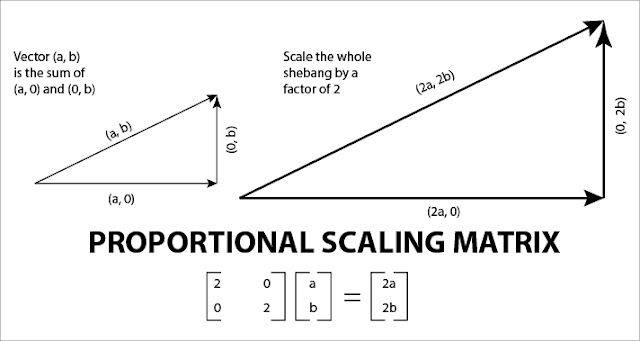 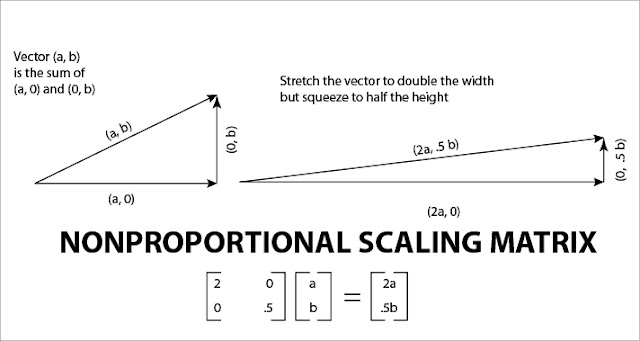 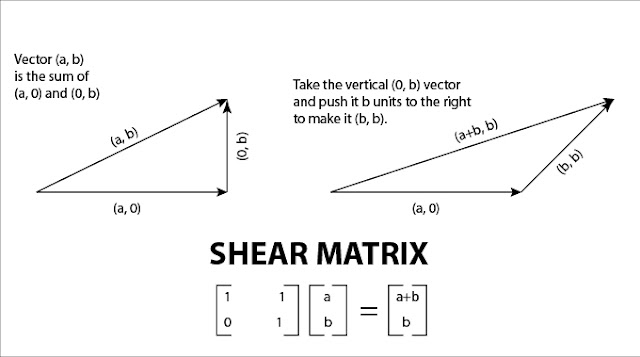 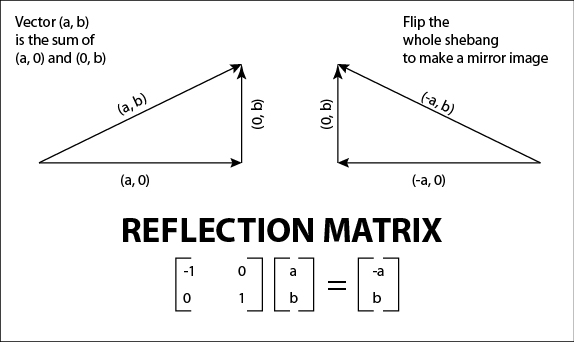 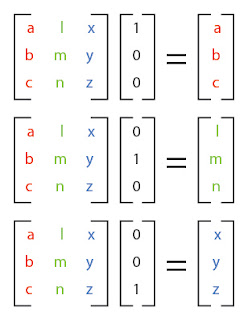 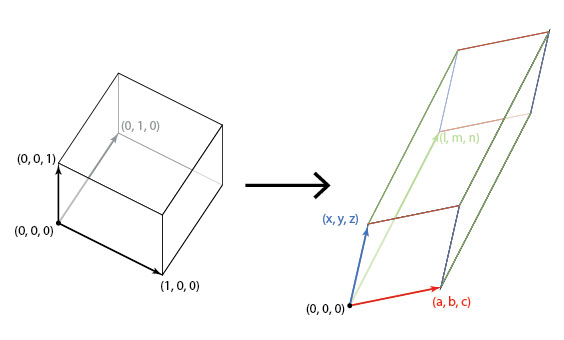 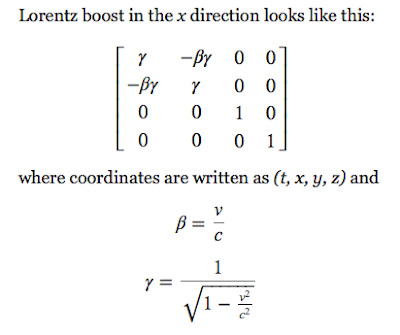 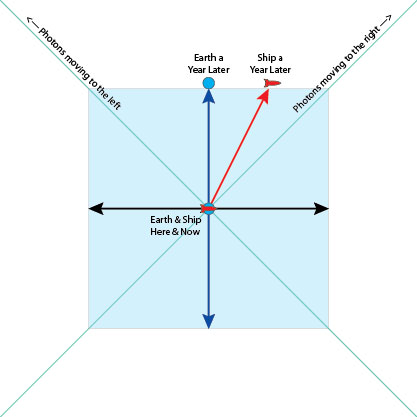 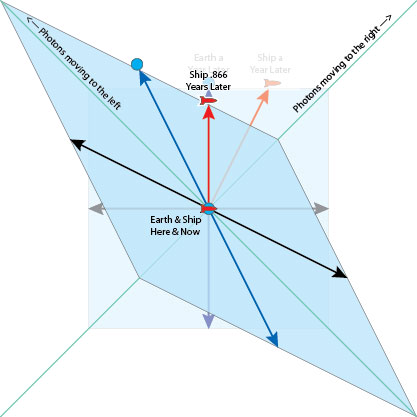 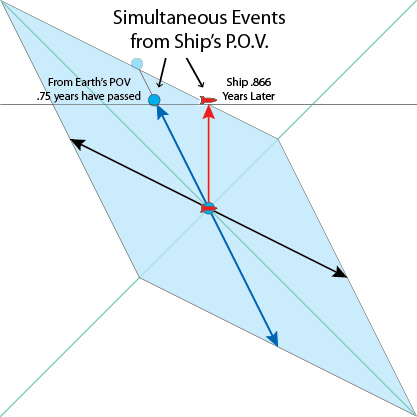 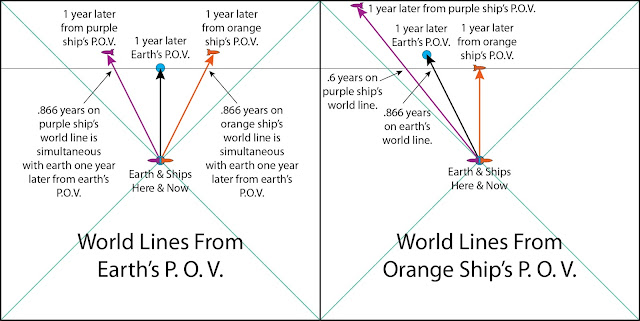 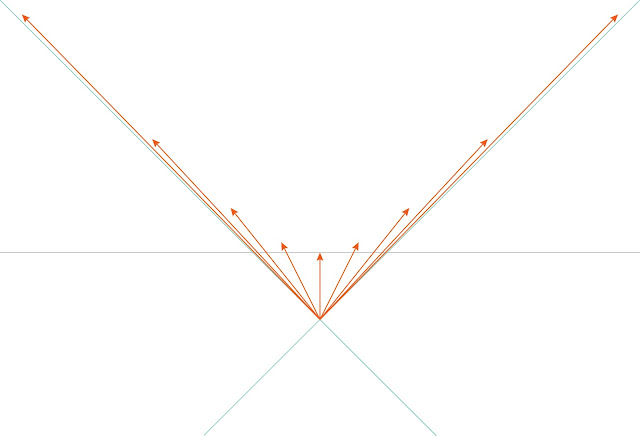 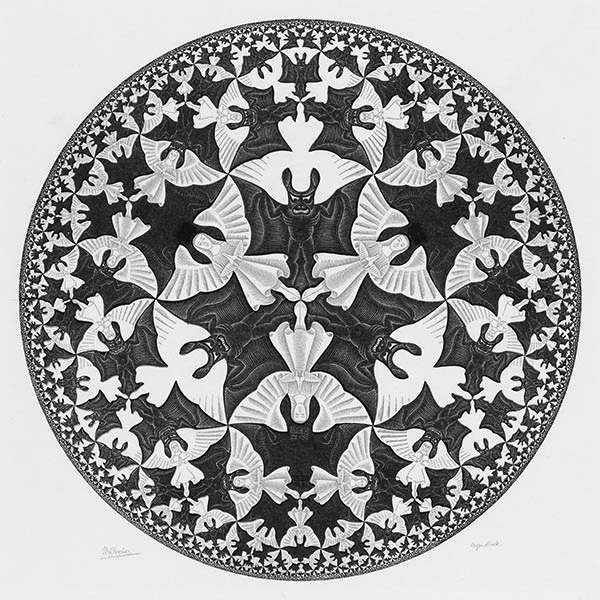 Illustrator's not the only software whose tools seem intended for use only by people who got the Secret Memo. I feel the same way about the cryptic Icons on my camera. Great post, as always.Poo

Matter Beam, I'm thinking of doing a piece on Martian elevators from Mars' surface on the equator to Mars synchronous orbit. Been very busy. Hopefully soon I'll have some time to do blog and space stuff.

I know this is a late comment, but the answer to your question regarding a negative determinant (flip matrix example) is that it reverses the orientation of the points in the figure; If you label them A,B,C in a clockwise fashion on the original, they will be in a counter-clockwise ordering after the matrix multiplication.

Hi! I'm a math professor, and I'd like to use your graphic of the transformation from cube to parallelepiped in my linear algebra class to talk to my students about the significance of the determinant. Would that be ok with you? It is a really great graphic!

I'd be pleased if my graphics were put to good use. Unknown, you have my blessings.

Thank you!! I will give you credit, of course!