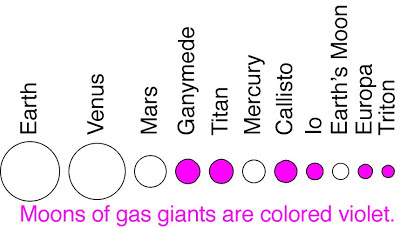 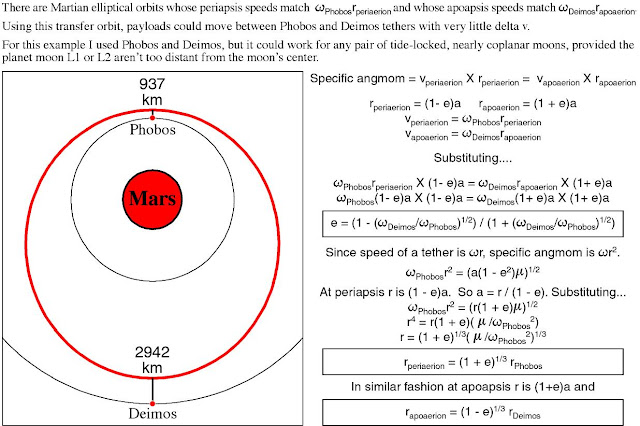 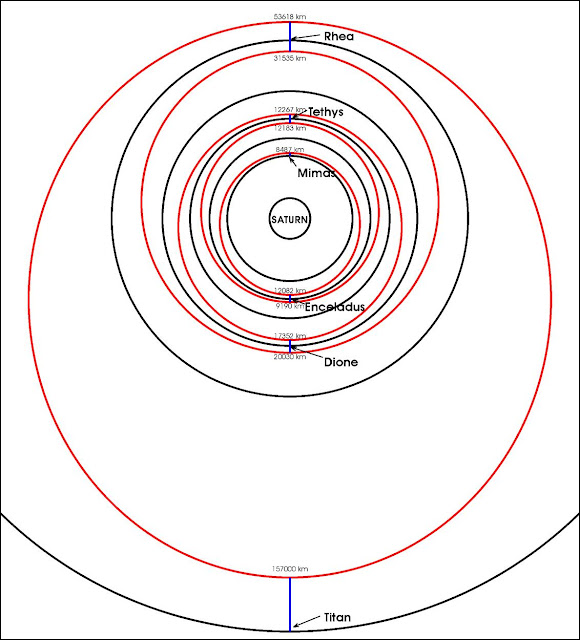 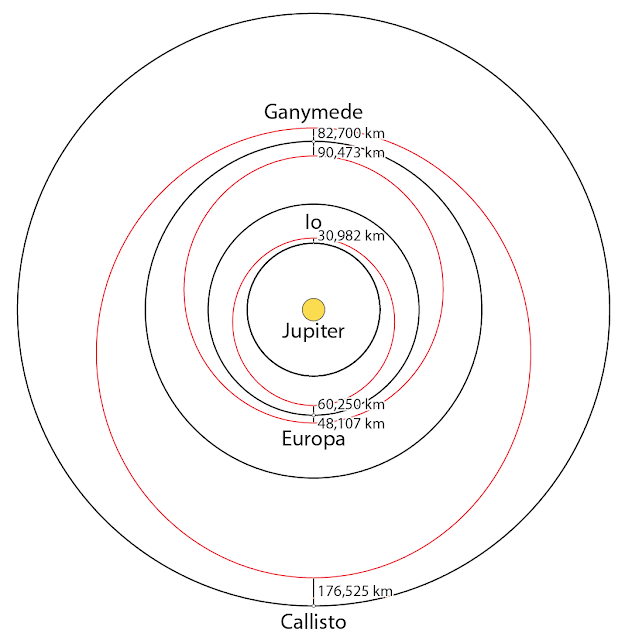 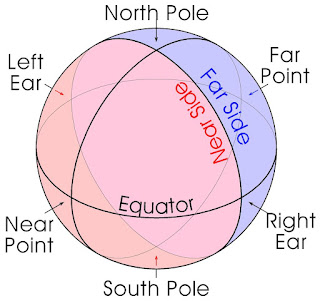 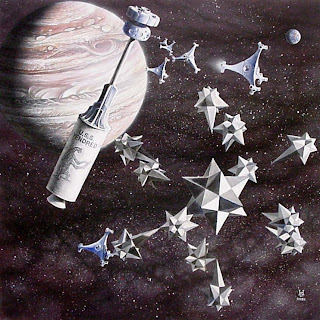 I write this long after the last post on this thread in the interest of offering my hope that your efforts have paid off in the interim - I'm in the process of writing my own universe of semi-hard sci-fi stories right now, and I'd like to hope that both of our efforts come to success someday

I also want to thank Hop and the other folks doing this sort of thing (i.e. this blog) for providing resources that allow writers such as we to create worlds which capture the science a little more accurately, and therefore tell a better story for the future of space exploration, than other modern efforts