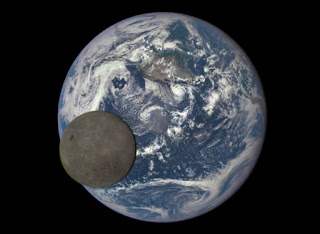 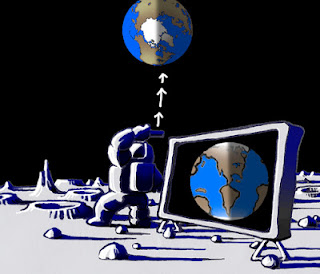 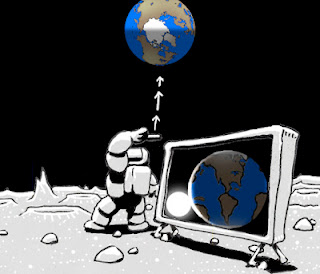 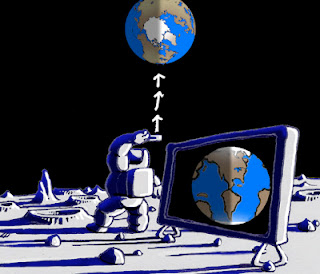 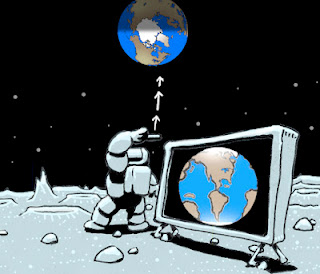 So you see, the Pink Floyd lyrics make some sense even if you're not under the influence.
Posted by Hop David at 9:51 AM

Yes, I always liked the phrase "dark side" of the Moon. Now I know why. Thank you!

View my blog also link given below
https://sifbyraunak.blogspot.com/?m=1

Thank you Raunak. I liked your page on the dark side of the moon.