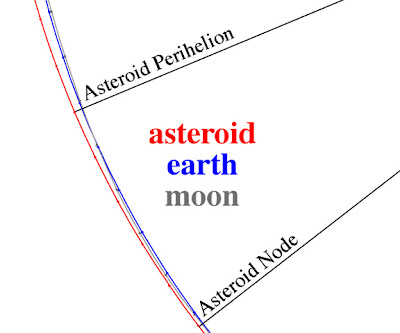 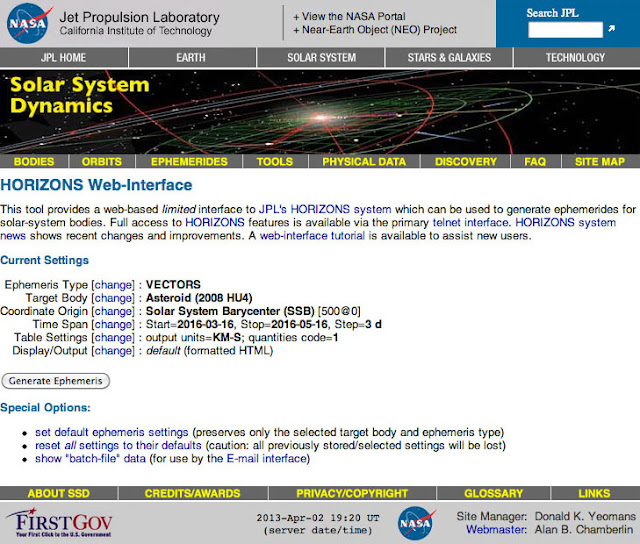 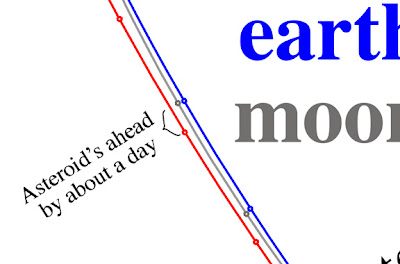 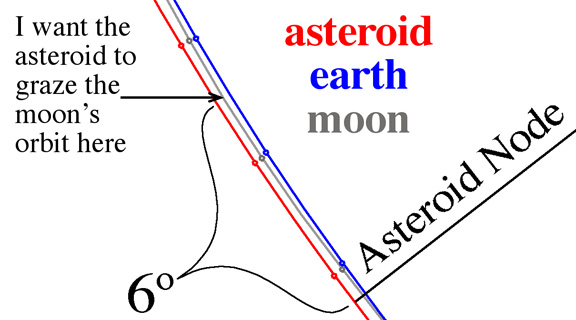 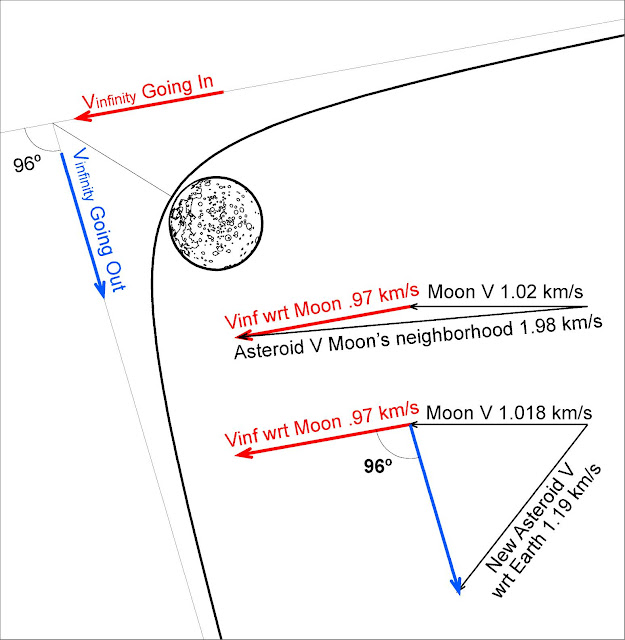 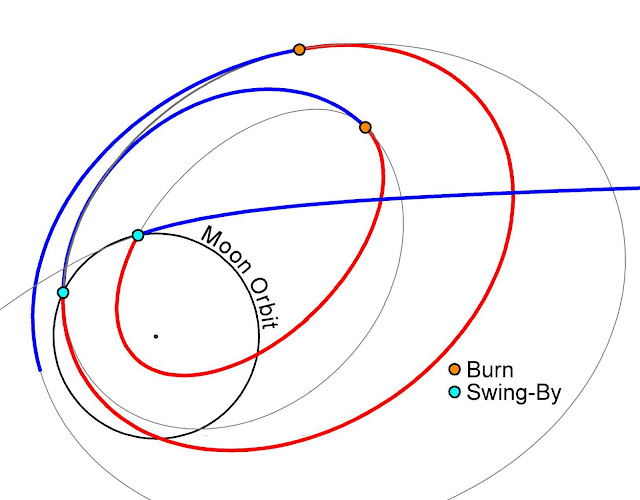 Is your near EML2 orbit comparable to the Keck's suggested 'high lunar orbit'?

I think they're pretty comparable in terms of delta V.

A high lunar orbit deeper in the moon's Hill Sphere would be more stable than a rock parked at EML2. It'd stay put in the moon's neighborhood for a long time, no station keeping needed.

A rock at EML2 would need minor station keeping. But if PR successfully extracts propellant from a water rich carbonaceious asteroid, EML2 would be a great place for propellant depots. EML1 and EML2 are hubs that can be exploited by 3 body mechanics as described in the online textbook http://www.cds.caltech.edu/~koon/book/KoLoMaRo_DMissionBk.pdf .

EML2 moves at the same angular velocity as the moon (a revolution every 27.3 days or so). A natural two body orbit at that distance from the earth would move .94 km/s, but EML2 moves 1.2 km/s. A slight burn would suffice to tear loose from the moon's influence and the rock could either drop towards the moon or fly out to an 1,800,000 km apogee. Using a lunar gravity assist, Farquhar found an 8 day route from low earth orbit to EML2 that takes only 3.4 km/s.

This is incredible. Thanks so much for putting hard figures to a loosely defined concept.