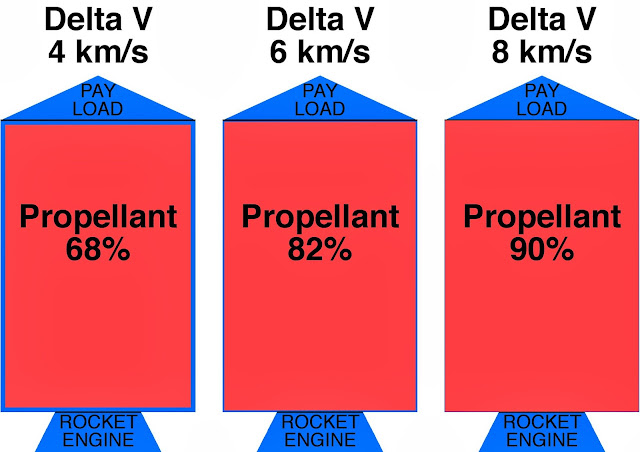 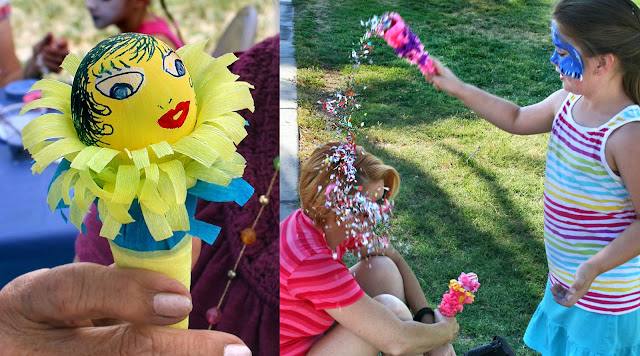 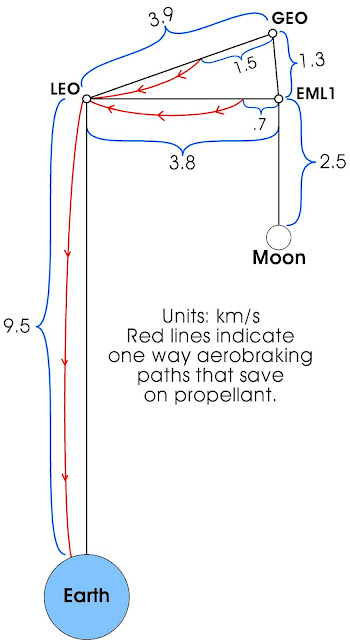 I'm a little confused by some of your points.

We can all agree that breaking up the trip into smaller delta Vs is good, but that's if you have a propellant source available at those stops. I have the most trouble with this:

There's nothing in LEO except for what we take there. Since the propellant will come from some other source, it seems like aerobraking is our only option. The engine reaction velocity won't be much over 4 km/s, which is what it takes to get from EML-1 to LEO. But you won't be getting water directly from EML-1 unless you use asteroids, and those asteroids also have to be moved into EML-1 from somewhere else in the first place... again, using reaction mass.

The moon's water-ice resources are much more certain and abundant. But taking water from the moon to LEO would be a Delta V nightmare. That's 12.6 km/s round trip! Unless you're manufacturing ships on the moon itself, re-usability is the only option here. If you're going to lift water from the surface of the moon to LEO then the ship making that journey would have a terrible mass fraction and the deliveries would barely be a trickle. You'd have to run a huge number of trips to ever get a useful amount of propellant into LEO, which comes from the fact that you need propellant for your ship to make it back from LEO to the moon to make another trip.

But then again, maybe the idea is that a trip from the lunar surface to EML-1 doesn't wear down the ship, and if the LEO trip doesn't aerobrake, then it doesn't either. Still, a lot of these ratios are going to be very large unless we can use nuclear rockets.

Alan, I imagine 3 sets of tankers.

The first set would ferry propellant from the moon to EML1 or EML2. Round trip for these tankers would be 5 km/s

Another set of tankers would move propellant from EML1 or EML2 to LEO. Round trip for these tankers would be 7.6 to 4.5 km/s, depending on how much aerobraking is used to circularize orbit at LEO.

The 3rd set of tankers would ferry propellant from EML to GEO. Round trip delta V for these tankers is 2.6 km/s.

See the delta V map above.

Hop,
I agree on some points and disagree on others. Ultimately, economics matters as much or more than physics on determining what will or should happen. That said, I agree that once you need more than a certain amount of propellant on the Moon, ISRU will likely make more sense. I'm more skeptical about lunar ISRU replacing earth for LEO depots. It *might* happen, but there are a lot of unknowns.

Personally, I think fully reusable launch vehicles for earth are feasible. Which means in my calculus, as demand for propellant in LEO increases, it's an open question on if RLVs from earth will better supply that versus RLVs from the Moon. It's an analyzable problem, but a very involved one that I don't have the time/resources to really dive into right now.

Also, was I misunderstanding your comment about using LEO propellant to reduce entry velocity for terrestrial RLVs? I personally think that's a pretty silly idea. TPS is hard, but not that hard. And you'd have to have a very very low cost of prop in LEO to lower your reentry velocity low enough to really simplify the TPS requirements much.

All said, I'm a big fan of ISRU, depots, and tanker tugs. I'm just not 100% convinced that lunar or asteroidal ISRU will displace earth-launched prop in LEO anytime soon. And by "soon", I mean any time within 10ish yrs of us actually producing our first drop of prop on the moon.

"TPS is hard but not that hard" Jon, here I disagree.

TPS is quite doable for a capsule. This was demonstrated in way back in the 60's by Apollo. But what's the delta V budget for a capsule? For Dragon to depart from a 400 km altitude orbit and reach an atmosphere grazing perigee takes about .1 km/s. With that sort of delta V budget, more massive structure and TPS is doable.

I think reuse is also possible for a Grasshopper booster stage. The booster doesn't have an 8 km/s budget and doesn't re-enter the earth's atmosphere at orbital velocities.

It is the second stage that I bet against. With an ~8 km/s delta V budget it has to be a cascaron. And the conditions of an 8 km/s re-entry are extreme. If the goal is recovering and re-using a second stage, I believe TPS is that hard and then some.

"All said, I'm a big fan of ISRU, depots, and tanker tugs. I'm just not 100% convinced that lunar or asteroidal ISRU will displace earth-launched prop in LEO anytime soon. And by "soon", I mean any time within 10ish yrs of us actually producing our first drop of prop on the moon."

I would expect stage 4 to happen decades after prop production started.

I've been wondering about using EML1 or EML2 as the anchor-point for spatial refueling and assembly. The inherent instability of these Lagrange points make station-keeping a low but constant hassle.

Wouldn't EML4/5 prove more useable somehow ? What about parking in a horseshoe orbit around those points ? The retrograde pass would mean a lesser braking impulse required to go and park there, while the prograde pass could boost any departure from it. And station-keeping would require a lot less fuel over the long haul. Does that sound right ?

But I just have no idea how to calculate those deltaV offsets...

Right ! I hadn't realized how easy it is to bump up from EML2 to the interplanetary highway, and was only thinking of Earth vicinity.

Thank you for making this blog, it's a fantastic treasure trove for Kerbal Space Program enthousiasts like me.