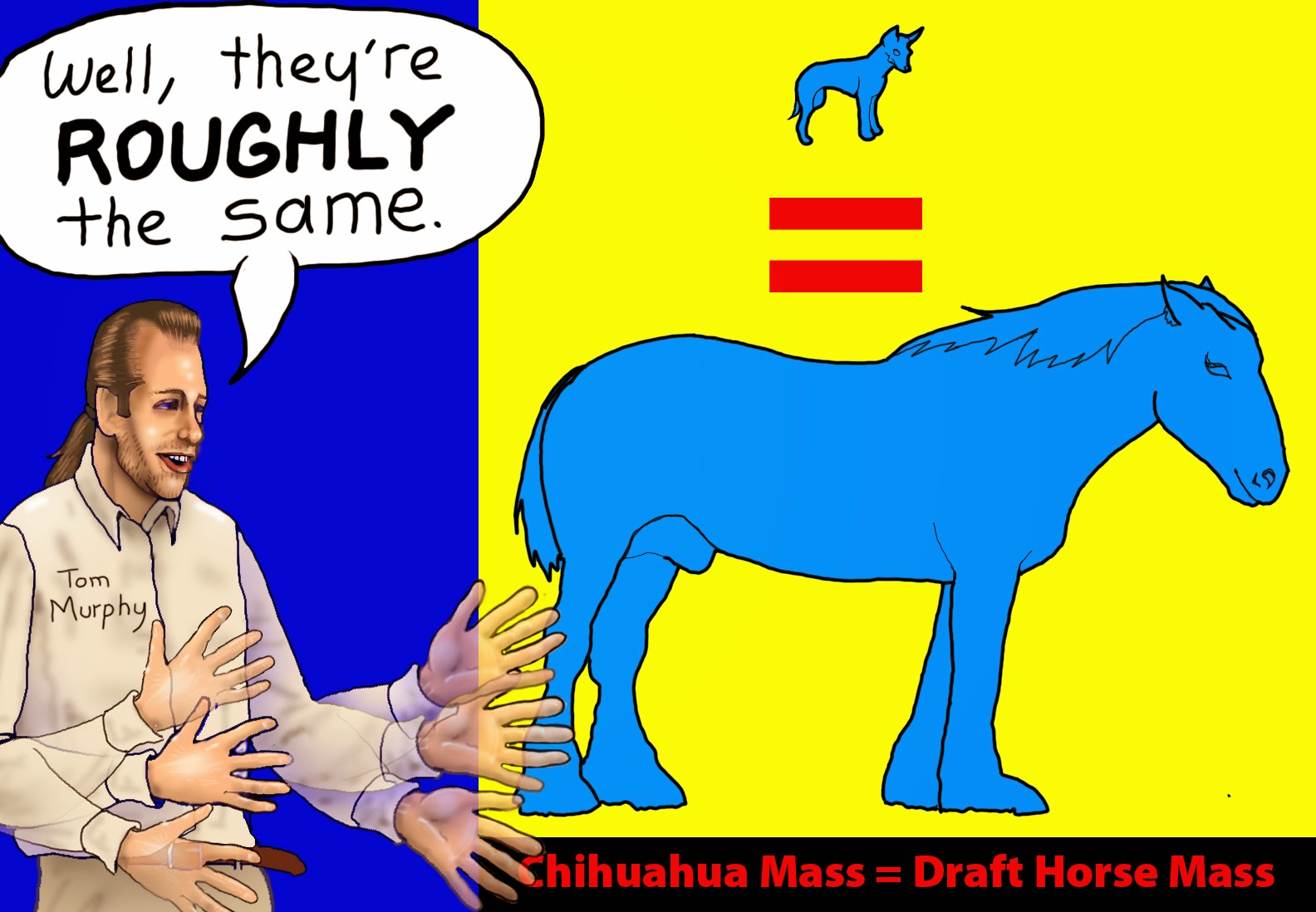 Firstly, you have slightly misunderstood the appeal to authority fallacy which is ‘if an expert says something, then it must be true’. This is a fallacy because obviously an expert can still be wrong, however it is widely accepted that even though an authority can be wrong they still have a higher chance of being right than someone with an unknown level of knowledge. So while Murphy is not an expert on orbital mechanics, a physicist may still have a good reason for not discussing the xenon ion thrusters which you bring up to try to disprove the point. At the point you have shown you know more than Murphy about orbital mechanics, which I believe you have now done, then I am committing the fallacy if I keep suggesting he knows better than you.

Now, a discussion on Ion thrusters.

Ion thrusters have extremely low thrusts as stated on , on the order of a few newtons for the most powerful thrusters. I’ll be nice and assume we use the experimental VASIMR thruster (which uses argon), being BY FAR the most powerful ion thruster available (though it has never yet been used on a mission). VASIMR can produce ~5 Newtons of thrust, but doing so requires 200kW of power, more than twice the 84kW maximum ISS currently produces. To rendezvous with an asteroid using such low thrust is no joke, but if you do you can accelerate a 1 tonne asteroid at (F = ma -> a = F/m = 5 / 1000) = 0.005 m/s^2 or about 5E-4 g. To change an asteroids velocity by .17 km/s would require thrusting for (dV/a = 170/0.005) = 34000 seconds or about 10.5 hours, during which time the asteroid may have moved out of the area for the most efficient ‘burn’, increasing the real delta V cost. Remember how VASIMR uses so much power? The current design spec calls for trickle charging a battery so it can be used for 15 minutes at a time, to power the drive would require either an enormous solar array or a nuclear reactor, both greatly increasing the cost and weight of the vessel and increasing fuel requirements while decreasing available (excess) thrust. For every asteroid you capture this way you still need to launch the fuel from earth using chemical rockets for the initial 10 or so km/s delta V to LEO, and all this only allows you to retrieve the smallest and slowest asteroids.

Can we retrieve a few asteroids? Probably. Can we sustain ourselves on asteroid mining indefinitely? Very doubtful.

The proposed Keck vehicle would 40 kW of power (page 6 of the report).

The first resource Planetary Resources hopes to mine is water. Propellent high on the slopes of earth's gravity well eliminates the initial 10 km/s you mention. Spacecraft could come and go from the earth-moon neighborhood without having to repeatedly ascend/descend a deep gravity well.

If it takes twice the asteroid's mass for retrieval, obviously propellent from an asteroid is a nonstarter. But happily Murphy's rough approximation is wrong.