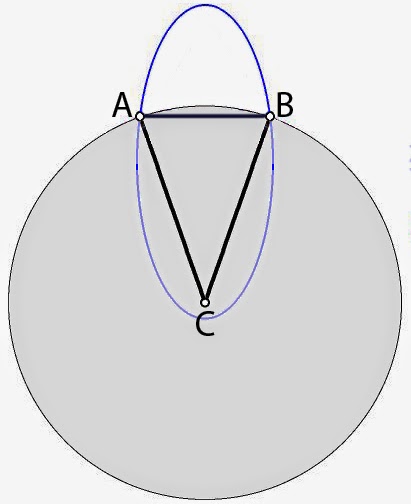 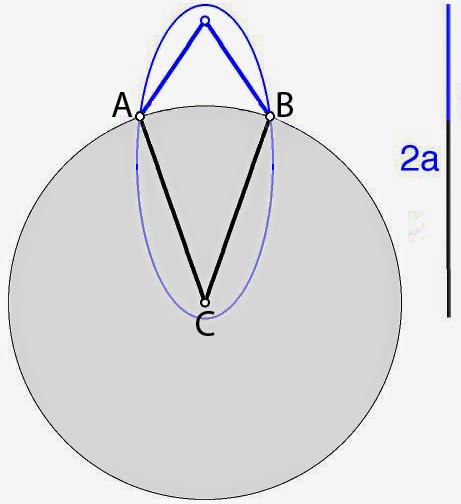 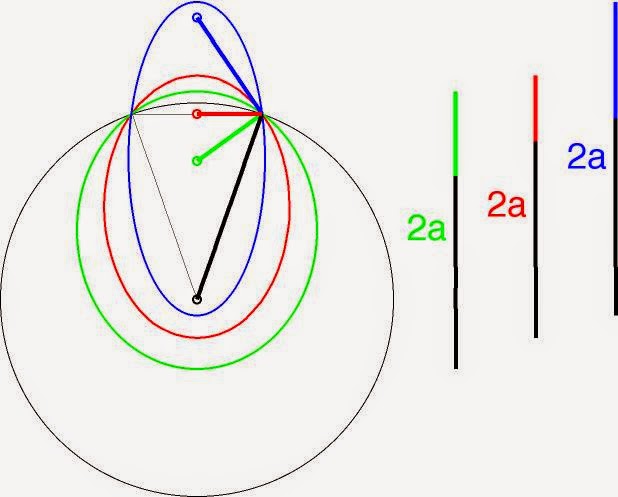 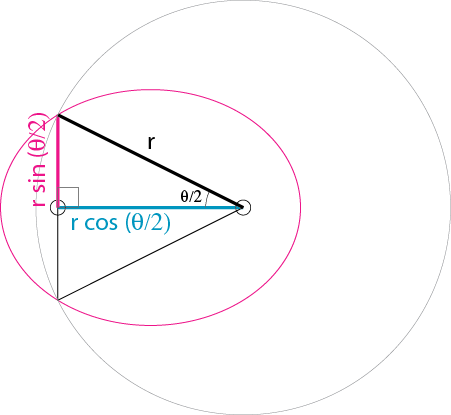 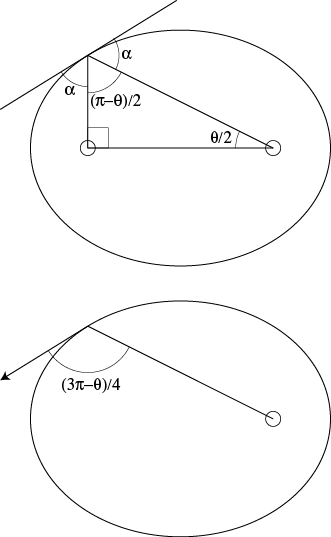 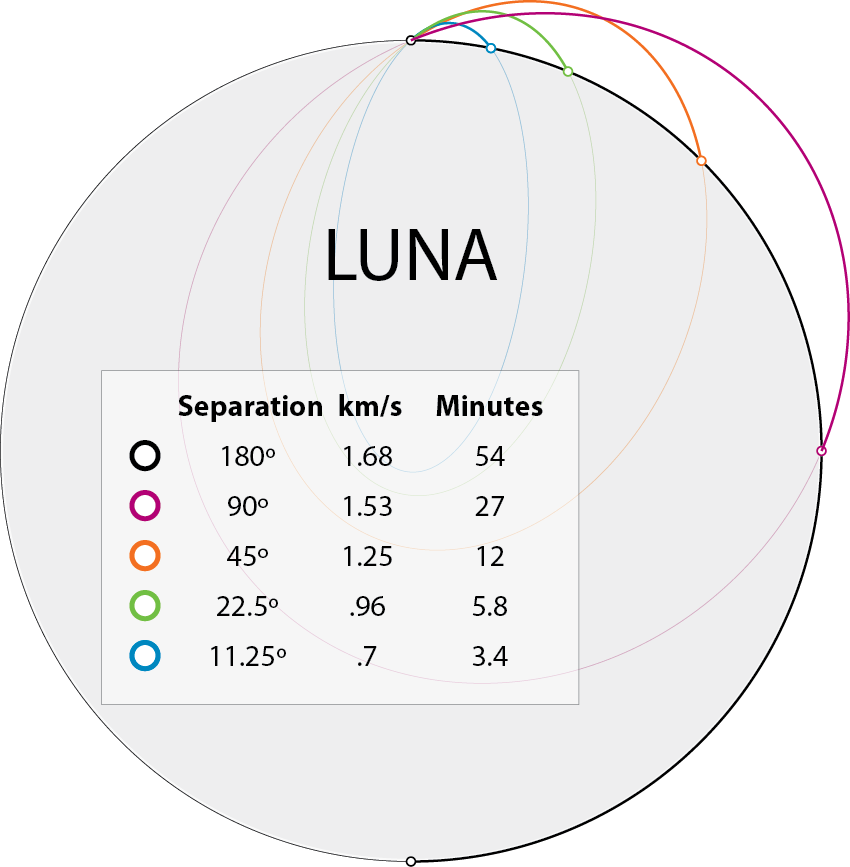 Luna spins very slowly, but surface speed of some bodies could be a significant fraction of circular speed. How does that affect the analysis?
An equator to equator hop is one thing, but most hops would require a change of orbital planes.
- MBMelcon

Good observation Melcon37. Yes, my simple model assumes non spinning bodies. On spinning bodies like Ceres you'd have to aim ahead of where the destination is at time of launch. Sort of like a duck hunter will aim at a location in front of a flying duck. A spinning world complicates things considerably.

Thanks for that calculation. These speeds are so low they could easily be done by a reusable single stage vehicle, such as the lunar transports in 2001: A Space Odyssey.

Bob, indeed. Top delta V budgets between distant lunar points would be would be around 3 or 4 km/s.

And it could be even less.

In a recent blog comments exchange, someone stated that the DV for supplying an equatorial lunar base is lower from an asteroid than it would be from a lunar pole because a suborbital hop involves boost and deceleration whereas an asteroid ion pushed to LLO would only require deceleration at the lunar surface. When Iooked into it I was surprised to find that this might be correct. By my eyeballing it, it seems that anything higher than 40 degrees latitude would favor the poles and anything equatorial to 40 degrees would favor sourcing from and asteroid. Can you confirm or invalidate that?

One of my day dreams at the moment are asteroids parked in high lunar orbits. Parking a rock in 30,000 km altitude polar orbit 30,000 km is well above the mascons that destabilize low lunar orbits. And it's deep enough in the lunar gravity well that tidal influences from the earth and sun don't wreck the orbit.

Extend the tether foot to just above the lunar surface and payloads at be dropped at much slower velocity. Longer tethers outwards could fling payloads to trans LEO orbits or into heliocentric orbits.

I've been playing with a series of tether scenarios. I hope to do the lunar sky hook next.

In your final statement of the V calculation, you have a and r swapped.

Thank you, Anonymous. I did indeed screw up the vis viva equation. I just corrected it.